The Music Is About to Stop. Are You Prepared? - Investing Shortcuts

The Music Is About to Stop. Are You Prepared?

In life sometimes we need to look backward to see where we are going. The same is true with investing. For me, how far I look back for perspective on the future depends on what type of investments I am considering. I recommend that people break up their portfolios in more ways than just asset allocation. When I was a financial advisor, I would see the same thing over and over again. Asset-allocation-based decisions instead of objective-based or risk-tolerance-based.

This Is How I Do It

I personally break up my portfolio into tranches based on time frame and risk. I have some of my funds allocated to my day-trading account. This is for short-term investments that can last between one hour or several weeks depending on the trade. This is my super risky account where I am comfortable with big losses and I shoot for quick returns.

The second tranche of funds are for things between one year (at a minimum) and three to five years. These are my non-tax deferred funds so I want to hold on to investments for at least a year to avoid short-term capital gains tax. This is my blended risk portion. Some risky and some safer.

The last tranche of funds are my five-year (or more) investments. These are long-term investments located in a tax-deferred investment vehicle like a 401(k), IRA, and Roth IRA. These funds are treated fairly conservatively and my goal is either match or beat the S&P 500 year-over-year. With these funds, I tend to spend more time analyzing longer term economic trends and long-term equity and bond trends then I do watching the news for earning releases.

I bring all of this up because I want to talk about a development that is happening that could affect all three of my tranches of investments, and no matter how allocated your funds are this could affect yours as well.

I was looking at the following 30-year chart on the S&P 500 and began asking myself why the first 16 years have been so different than the last 16 years.

From 1984 to 2000 the stock market was up over 950%. This means if you put $100,000 in the market you would have had made nearly a million dollars by the year 2000. In this 16-year period of time the economy was firing on all cylinders. In fact, by the late 90s, we were actually paying DOWN our national debt. Imagine that… the debt clock was actually going the opposite direction.

Then everything changed and since then, we just haven’t been able to find our stride… and I think I know why.

The dot-com bubble ended the nearly 20 year bull market for stocks and put our country in recession. Alan Greenspan did the one thing he knew how to do that would get us out of the recession and back on track… lower interest rates.

Greenspan lowered rates to a record low of just 1% making money super cheap to borrow. His plan worked perfectly and the stock market steadily climbed for 7 years until the second largest stock market collapse in history brought everything to screeching halt.

The easy money train offered by Greenspan caused another bubble to form and burst. Wiping out nearly 50% of people’s hard-earned savings and bringing down the returns of the decade to nearly zero percent.

The burst of the housing bubble was felt globally and new issues surfaced that no investor or Fed Chairman had previously faced. The options were extremely limited, but something had to be done to keep recession contained as much as possible.

So the brightest minds in the country invented a completely new financial engineered project called Quantitative Easing. Essentially, they not only brought interest rates to zero percent but they actually printed more money and lent it to banks and large corporations in an unprecedented move.

This move is responsible for 94% of the market rally since 2008 and has had enormous consequences yet to be felt by everyday investors… but mark my words… they day is coming.

So going back to the 30-year chart, we see one period of time where the stock market grew over 950% and another period where it has only grown 50% using the same length of time.

This tells me that one growth period is not like the other.

The 50% growth over the 16 years has been artificially engineered using DEBT.

Growth by debt is functional for only a period of time, before it needs to be paid down. If we can’t pay it down then we will default. If we default, the ramifications would likely cause the next great depression that would be greater and last longer than any other depression faced by world.

The Question Is, Are You Prepared?

I am not a doom and gloom guy. Actually quite the opposite. However, the first rule of investing is to not lose money. A person who is not prepared for the coming financial winter is only asking for what he or she will get once it comes.

Each person has their own agenda when it comes to their investment plans. I urge all of you to dig into our past and examine how we got where we are today and more importantly where we are likely headed. 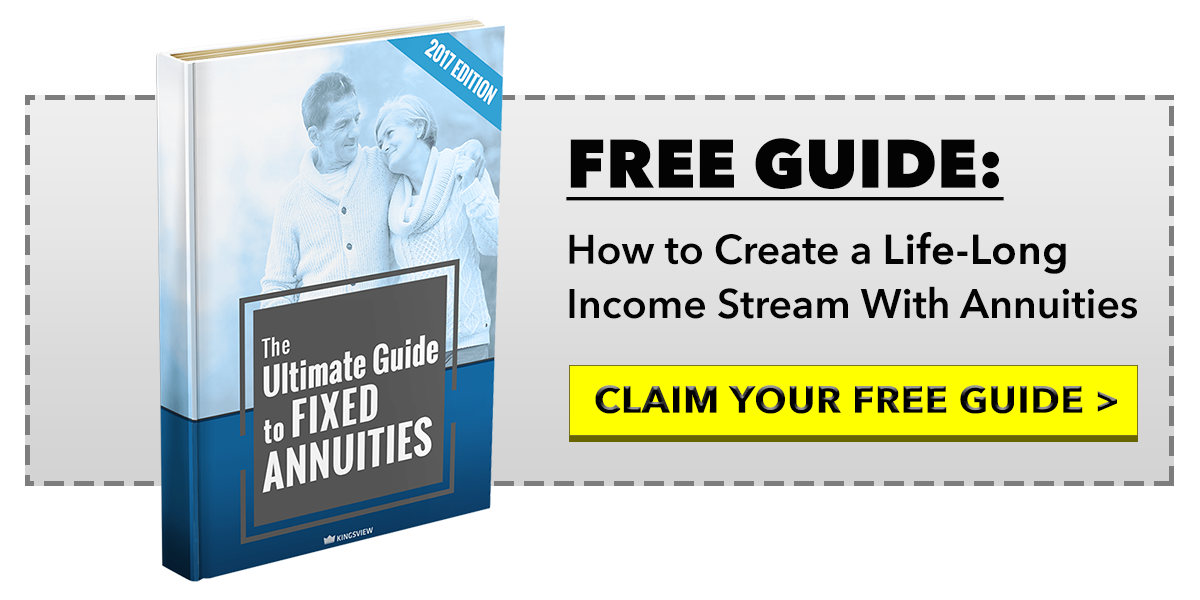 How Does a Gold IRA Work, Exactly?

Are You a Trader or an Investor? You Might be Surprised!